If you haven’t used an ad blocker recently, you’re in for a treat. Ad blockers in 2020 have come a long way from the simple pop-up blockers of the early internet era. Their many features make using your favorite sites easier and safer by eliminating unwanted ads and improving your overall browsing experience, plus they have some pretty neat added features that might come in handy.

When it comes to ad blockers, it’s hard to deny that uBlock Origin is one of the best around. Like Chromium, uBlock Origin is completely open-source. This means that anyone can look at this extension’s code to see exactly what it’s doing, making it extremely trustworthy. Plus, it’s entirely free. To determine what ads it needs to block, uBlock Origin relies on several community-updated lists of ad providers. Plus, uBlock Origin comes with tons of other features such as the ability to manually block web elements, create customized filters, and compatibility with custom scripts for more advanced users.

With a name like AdBlock, you know exactly what you’re getting. AdBlock is one of the most popular ad block extensions available. Unlike uBlock Origin, AdBlock isn’t open-source, though it is still free. However, many experts regularly vouch for AdBlock’s security and privacy. AdBlock is also more user friendly, making it preferable for those who aren’t quite as tech-savvy. If you’re looking for an ad blocker that does exactly what it needs to and doesn’t require much input, AdBlock is the choice for you. AdBlock’s developers are creating a new VPN that will pair directly with its ad-blocking extension allowing you to get the best of both services.

Most ad blockers are extensions that operate within your browser and are unable to affect ads outside of it. AdGuard is a downloadable software that protects your entire computer—although it also has a browser extension if that’s what you’re more comfortable with. Unlike the other options on this list, AdGuard isn’t free. However, its pricing is affordable and its expanded protection may make it worth the cost for some. 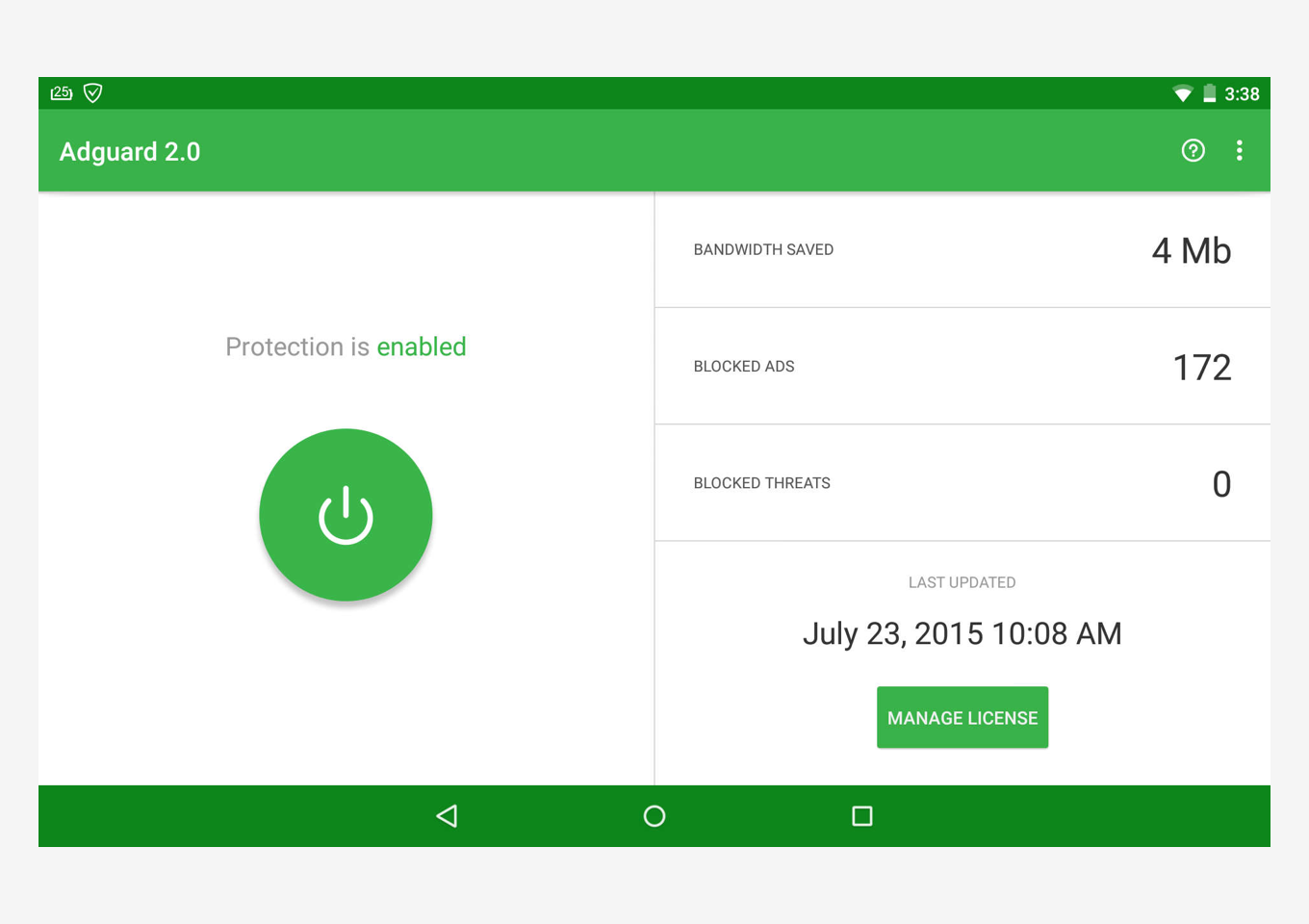 While blocking ads is its main purpose, AdGuard also includes tons of other features. Among these, its parental controls stand out. AdGuard can block access to adult websites, remove obscene materials from search results, and even allow the creation of custom blacklists so parents and guardians can build the safest experience for their children. It is also capable of masking your online profile, making you look like a completely different user to advertisers or websites that may be snooping on your interactions.

One of the best parts of OneLaunch being a Chromium-based browser is that it has access to all of Chrome’s added security features, including its built-in ad blocker. While Chromium’s ad blocker isn’t a typical ad-blocking extension, it accomplishes similar goals. Rather than eliminating all ads, it exclusively blocks the most bothersome. When developing its ad blocker, Google evaluated the 12 most bothersome ad experiences and built countermeasures for them.

Ultimately, it’s up to you to choose which ad blocker is best for your needs. Each of these tools is powerful and effective, so it’s hard to go wrong. OneLaunch makes installing extensions simple, so it’s easy to swap around until you find which one works for you. Plus, it’s built-in ad block has you covered so you can browse the web with ease and peace of mind.